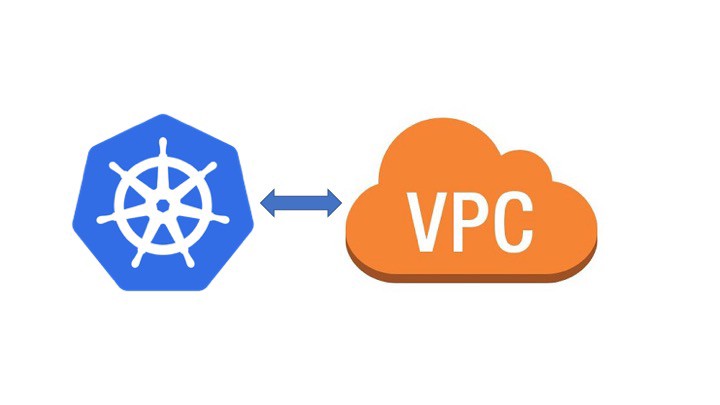 During the first demo I saw of the service that would become VMware Cloud PKS, my first thought was “This is the easiest way I’ve seen to setup a Kubernetes cluster”. My second thought was, “How am I going to connect this cluster to the rest of my cloud services?” Luckily for me (and the rest of the Cloud PKS user base) the engineering team was already working on the feature that we know now as ‘Connections’. In this post, we’re going to look at both some use cases for the connections feature in an Amazon Web Services environment, as well as how the feature works in conjunction with the VMware Smart Cluster™ technology.

To begin, let’s look at why the ability to connect a Kubernetes cluster to another VPC or public cloud service endpoint is important to both developers and administrators working public cloud environments.

For developers, it’s important that their Kubernetes clusters (wherever they exist and however they are created) be able to access the same set of native public cloud services regardless of where their workloads run in order to ensure a consistent set of interfaces for their applications. Since an application running on Kubernetes should be portable between clusters running the same API specifications, having asymmetrical access to services could be gating from a development perspective.

For administrators, the value of the connections feature lies in bringing familiar cloud control points to bear on the managed Kubernetes cluster(s). By provisioning a PKS Cloud connection to a user controlled VPC, an administrator cloud could create a network path to private AWS service endpoints without the need to transit one or more internet gateways. This allows for more secure data transactions by assuring the traffic path is restricted to the cloud provider backbone network. This method can also provide access to existing connectivity to other infrastructure domains via VPNs or other mediums (such as AWS Direct Connect).

Now that we’ve looked at why the connections feature is valuable, let’s take a look at how it works. To start, it’s important to understand how Smart Clusters™ are isolated.

On the other hand, production clusters begin with three Kuberentes master nodes spread across three cloud availability zones. Productions clusters are strictly isolated to a single cluster per VPC. Because of this strict isolation, a production cluster has a defined and unique networking space. This unique networking space is necessary for the connections feature, as the VPC peering mechanism in AWS is a network connection governed by subnet ranges and routing tables. Without a unique IP space, potential address space overlaps and conflicts would render VPC peering useless for this purpose.

Once these pieces of information have been input, Cloud PKS will provision a VPC peering connection. Once this is done, a VPC Peering Request will arrive in the customer controlled AWS account. This request must be accepted before the connection will become active. Also, the cloud routing table of the customer controlled VPC should be adjusted to include the ‘Cluster CIDR’ of the Cloud PKS environment via the VPC peering link.

In order to successfully use the connections feature in Cloud PKS, there are a few considerations to keep in mind:

This post provides an overview of the Cloud PKS ‘connections’ feature via AWS VPC peering. We’ve discussed use cases for this feature, as well as the architecture surrounding it and the mechanics involved in provisioning a new connection. More information can be found in the Cloud PKS documentation here: https://docs.vmware.com/en/VMware-Kubernetes-Engine/services/com.vmware.kubernetesengine.using.doc/GUID-8AC7B072-891D-4776-86CC-FDC02C5D3CCF.html

I’ll be speaking live about this topic at AWS re:Invent 2018! If you’re interested in attending the session, it will be at the VMware {code} booth (#Q505 in Aria West, Level 1, Bristlecone Ballroom, The Quad) on Wednesday, November 28 from at 12:30 PM. SPO35 — Connecting native AWS Services with VMware Kubernetes Engine #VMwareCode45. I look forward to seeing everyone then!